The company continues its massive shift from ICE to electric, with an entirely new logo and commercial business division dedicated to EVs.

The company continues its massive shift from ICE to electric, with an entirely new logo and commercial business division dedicated to EVs.

Through a massive announcement on Tuesday, General Motors has made it clear that it plans to launch even further into the growing EV market. The company is planning on launching an all-electric van, the EV600, this year, as well as creating an entirely new commercial EV business unit.

This van is the newest in General Motors’ massive $27 billion transition from internal combustion engines (ICEs) to electric vehicles (EV), a gargantuan task. GM has been around for 112 years, and was reborn in 2009, and throughout all of those years, they’ve never done something this major.

To make it clear just how large this transition is, GM makes over 137 billion dollars off of internal combustion engine vehicles yearly. That makes them one of the highest revenue companies in the world, marking their grand change as high-risk but high-reward. 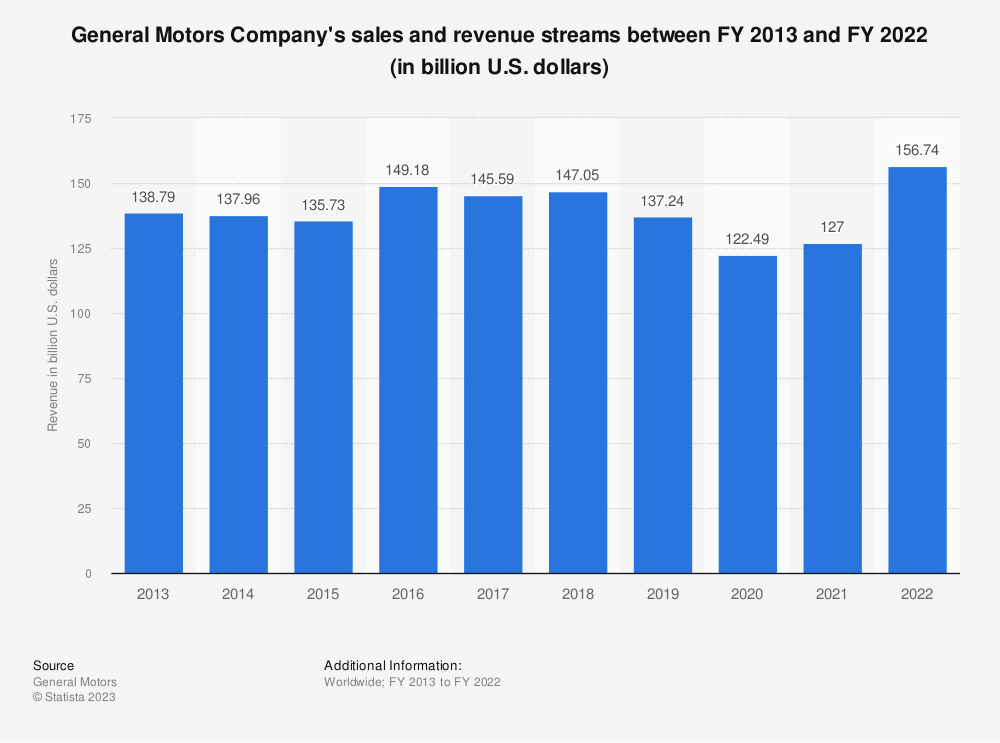 While many analysts and industry experts have said that GM is likely to continue developing electric vehicles as a side project, the company seems to disagree. Last Friday, the 8th, GM announced a redesigned logo, the first of such within 50 years.

The new design now features lowercase letters with accentuated arches, built to “resemble the prongs of an electric plug.” The logo was also recolored to a lighter shade of blue, to evoke clean skies.

This announcement was obviously made to coincide with GM’s new EV600 van, which will be the first vehicle within GM’s new division, named BrightDrop. The van will be able to drive up to 250 miles per charge, according to GM’s VP of Global Innovation, Pam Fletcher. Fletcher will lead the new division, pushing EVs into the commercial aspect of vehicle sales.

Fletcher also said, “the game changer about BrightDrop is that it’s a one-stop shop ecosystem; End-to-end, BrightDrop could help with the deliveries fleets need.” Through that statement, it seems as though GM is pushing hard on BrightDrop becoming its own ecosystem. BrightDrop would provide a base, as well as expansions for GM’s own EV market, building loyalty and brand trust.

This seems like master planning for the company, as locking down all aspects of the EV process could be incredibly beneficial. By providing a competitive product, then an entire ecosystem designed around that product base, GM will be able to capture a portion of that market. Through an innovation ecosystem, the company can then create their own market, designed around the products’ bases.

While pricing and other details haven’t been revealed yet, Fletcher did mention that BrightDrop products would be sold through a brand-new and independent sales and service network. She furthers by mentioning that GM has a full portfolio of future products, not just vehicles for their electric division.

The first 500 EV600 vans will be sold to FedEx, starting this year, with commercial availability expected by early 2022. These vans are the first commercial vehicle with GM’s highly anticipated next-generation Ultium battery systems, which has had billions in R&D. This system is built to be compatible across the ecosystem, as well as provide a base for future products.

If you’re not quite sure as to why a massive ICE producer like GM is getting into electric vehicles, there’s some good reasons for the company.

ICE deliveries have shrunk steadily over the past decade or so, replaced by trendy electric vehicles provided by competitors, such as Elon Musk’s Tesla. GM seems to be focusing on growing electric vehicles, but in a completely different market from Tesla. By building up the commercial market, GM will be able to capitalize on a major growth area for EVs, previously tapped by only a few small players.

GM expects combined addressable markets for parcel delivery, food delivery, and reverse logistics within the US to be worth more than $850 billion, by 2025. With GM introducing themselves into the market as the first stalwart member, they’ll be able to hold a market majority.

“The interest for these products have been tremendous,” said Fletcher. According to GM statistics, a beta test for BrightDrop, has produced a 25% increase in delivered packages for FedEx. The pallets’ electric nature has allowed more coherent and specified control. Through that help, connectivity and tracking has been much easier, reducing the load on logistics.

If GM is able to create a 25% productivity increase with their new vehicles, the other products announced could be critically and commercially positive. With over 30 EVs expected to be available globally by 2025 from the company, GM might be able to not only phase out ICE cars, but push EV into the forefront for the company.

A $1.9 Trillion Explanation of What’s In The Stimulus Package

FedEx Plans to Make Its 40K Fleet Carbon-Neutral by 2040

A $1.9 Trillion Explanation of What’s In The Stimulus Package

Apple and Hyundai to Reportedly Sign Agreement for 2024 Electric Vehicles