Amazon Announces Their Entrance Into the Cloud Gaming Market 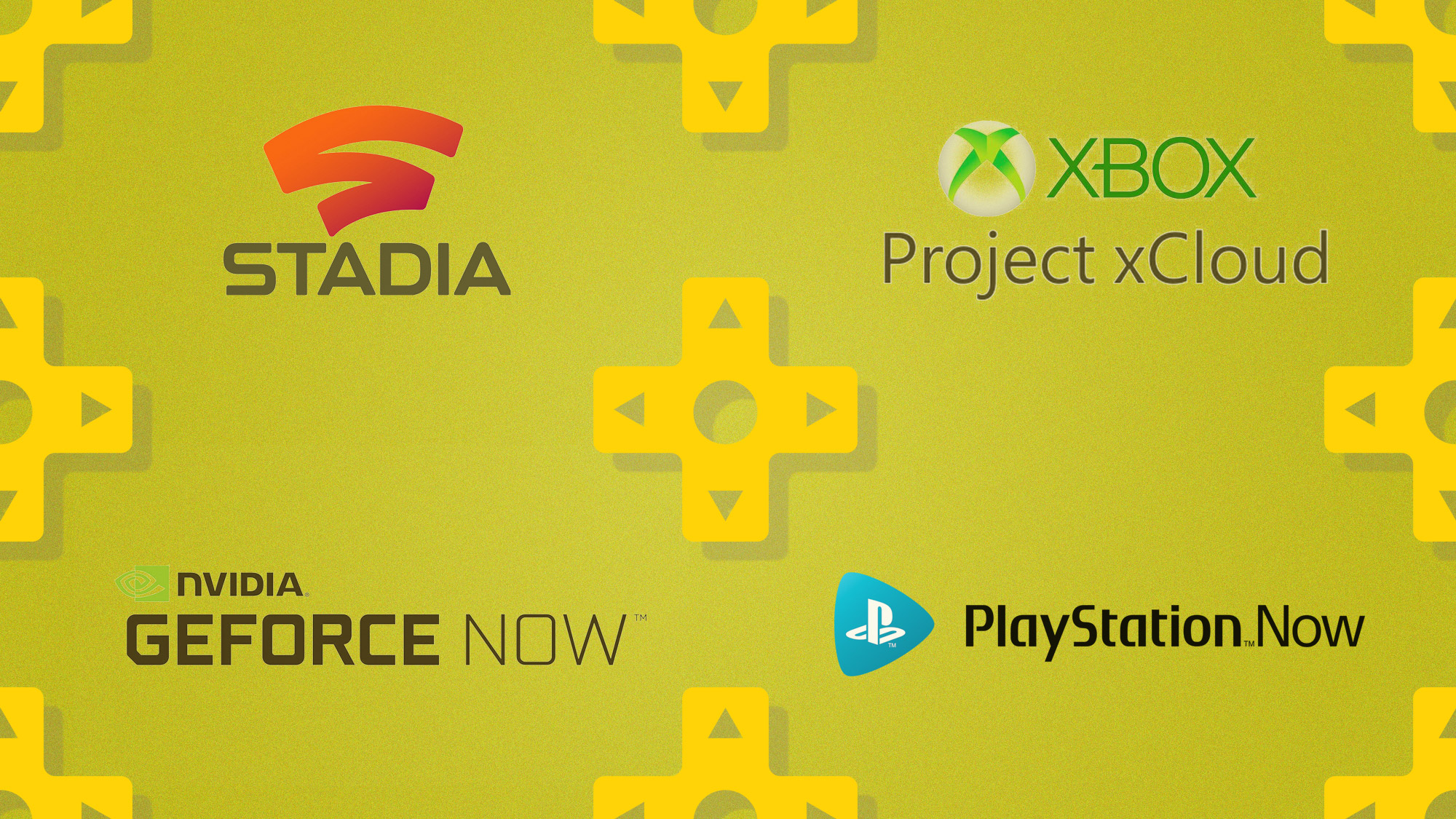 Currently Luna is only accessible through an early access request, as shown in the image above.

The reason this is such a big change compared to the other services, is with the web apps for iOS. Up until the last couple of days, Apple has prevented any cloud streaming services from being accessed on iOS. After Epic Games’ lawsuit against Apple, which will be covered soon, Apple has since allowed game streaming services, but only with individual approval and separate apps for each game.

Amazon skips the entire process by using web apps, which have been proven to be an easy way to access cloud gaming. For example, Stadia is even accessible in standard Chrome tabs. This little detail allows Amazon to completely bypass literally any rule that Apple applies to cloud gaming on iOS.

Click the link below to join our bite-sized weekly newsletter!
Press to Receive Status Updates
It's free!

Ok, but what about the games?

Amazon has announced a unique form of game access….

Yes. Amazon is charging individual fees for every gaming channel they provide, starting with a $5.99/month Luma+ channel, and an Ubisoft channel coming soon. You pay for access to individual channels, allowing you to get all access to that channel, like individual Game Passes.